Only The Best Ingredients

Purveyor of Fine Foods Since 1993

Howard’s Foods  is the proud owner and manufacturer of the “Famous” line of sauces and rubs for Howard’s Foods Inc. Howard’s Foods products are sold all across North America. We are passionate about producing great tasting products for you to use when you’re cooking for your family and friends.

British Columbia Salmon BBQ Sauce has long been our flagship product but we have now added Pacific Halibut Sauce and Nova Scotia Seafood Sauce. Like our Salmon Sauce these sauces are very versatile and they are a complement to any type of fish.

Inspiration For How To Use Our Products

All of our sauces and rubs start with a recipe that is indigenous to the area. Once we develop the recipe we search for the best possible ingredients that represent that original taste and flavor. 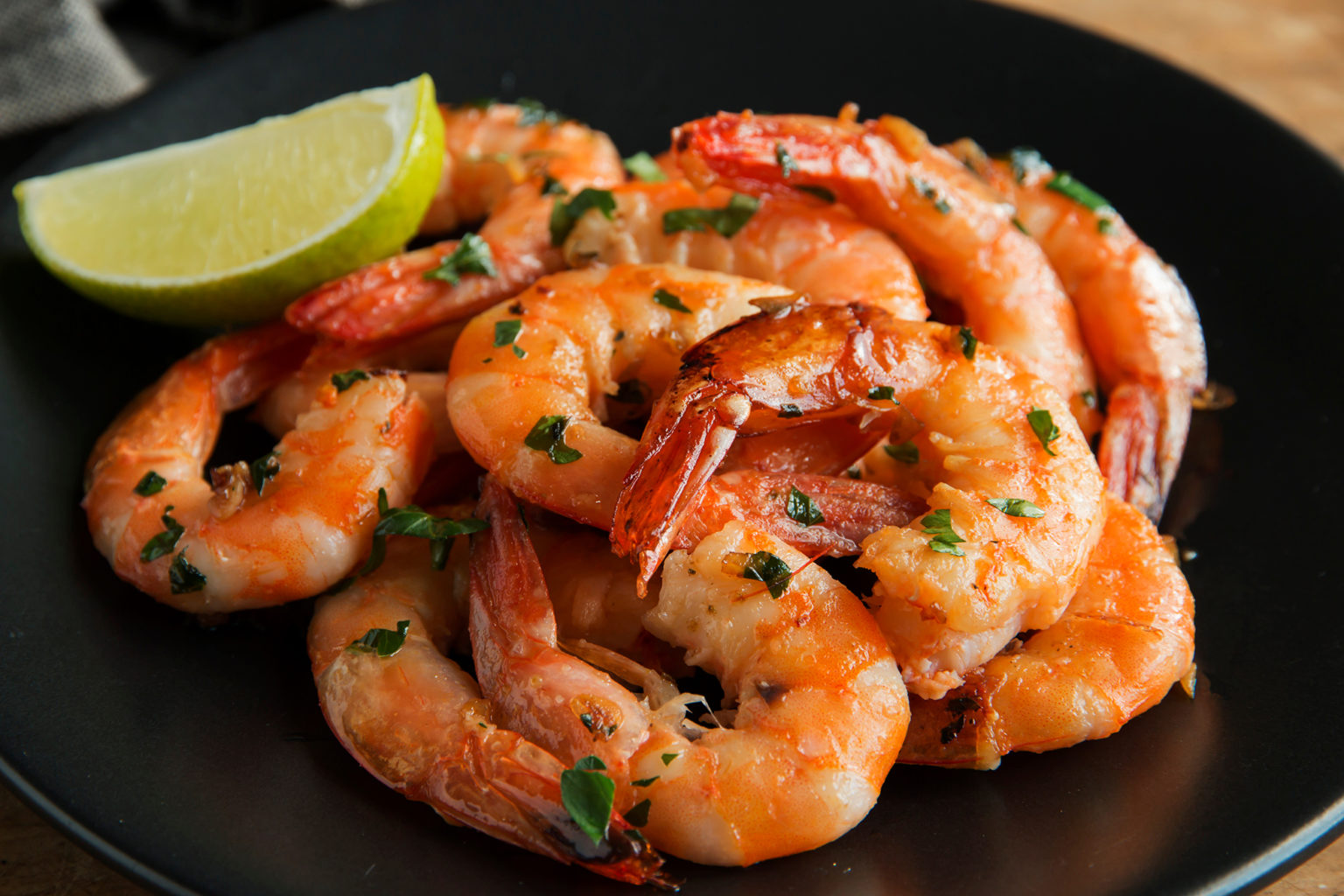 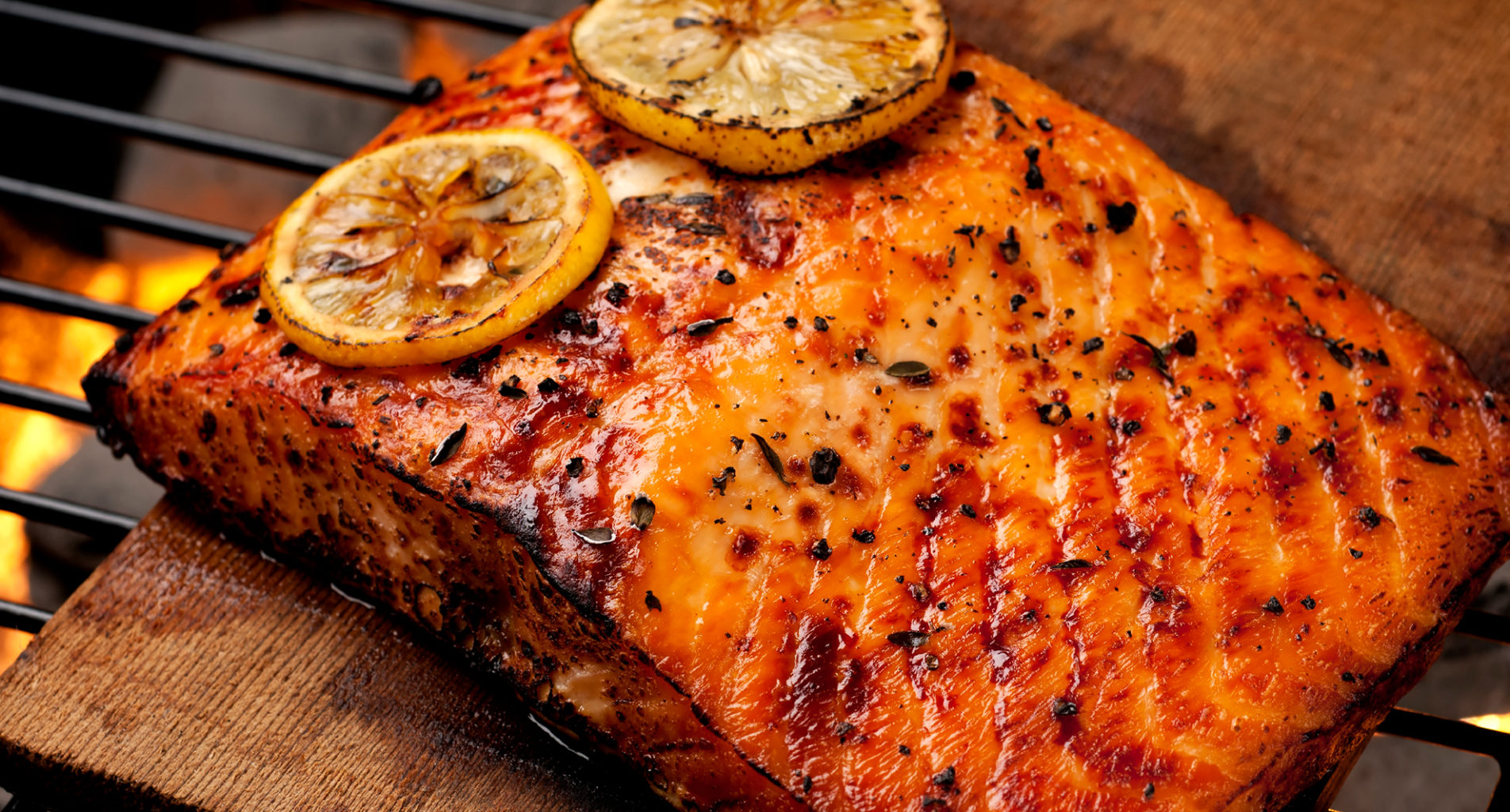 Howard’s Foods, originally Hakai Foods, is a family run business that originated in 1992 while on a fishing trip with my wife and son in Campbell River, British Columbia, Canada. It had become a tradition that when we returned from our fishing trips, we would have our annual Salmon BBQ. I always made-up huge batches of our sauce to use with the Salmon. Around our neighbourhood, the annual BBQ became “famous,” as it was considered by many as “ The event of the summer”. My wife and others suggested that we should market the sauce; I initially ignored the suggestion, as I was quite content with my career in the retail piano business. That is until she became pregnant with triplets. It was suggested to me that we were going to have to expand our resources. I didn’t want to debate this with a woman who was pregnant with triplets, so when she went into bed rest at Grace Hospital, and I came up with a marketing plan that would make British Columbia and Salmon synonymous on the label. With that out of the way, my son Macully and I made up a few cases, and convinced the local Safeway store to put them on the shelfs.

I got lucky as the mayor of West Vancouver was our first fan and endorser, and he insisted that the supermarket reorder the product. Within three months, I had four distributors and in the first year we were listed across Canada! The triplets, all girls, were born healthy, but it was years before we ever went fishing again (need I say more). The triplets who kicked off the whole journey are now 29; one is married, one is engaged, and one is happily single.

Howard’s Foods has continued to expand with new products and distribution throughout Canada and the United States. We now have a full line of sauces, as well as our Famous British Columbia Salmon Rub.

We used co-packers in Vancouver, Toronto and Los Angeles up until 2012, which is when we began to consider either selling the brand or starting our own production facility to produce our own products (as well as co pack for a few other brands).

Howard’s Foods Co-Packing was created and is under the Howard’s Foods banner. It is now a comprehensive, 15,000 sq foot, fully automated contract packing operation producing over 150 products form start ups to major retailers in Canada and the United States. We provide support with “formulations, costing, product testing, labeling and anything else related to packing sauces and granular fills in bottles, stand up and pre-formed pouches.” Feel free to contact me personally for any and all your co-packing needs.